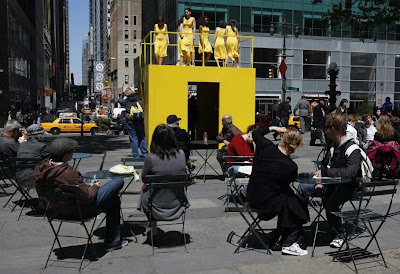 WASHINGTON — The number of Americans who are receiving food stamps rose to a record 40.8 million in May as the jobless rate hovered near a 27-year high, the government reported yesterday.

Recipients of Supplemental Nutrition Assistance Program subsidies for food purchases jumped 19 percent from a year earlier and increased 0.9 percent from April, the US Department of Agriculture said in a statement on its website.

Unemployment in July may have reached 9.6 percent, according to a Bloomberg News survey of analysts in advance of the Aug. 6 release of last month’s rate. Unemployment was 9.5 percent in June, near levels last seen in 1983.

An average of 40.5 million people, more than an eighth of the population, will get food stamps each month in the year that began Oct. 1, according to White House estimates.